What’s happening in Ethiopia and how can we protect human rights?

Protests, internet shutdowns, deaths — and a new law that threatens digital rights when the people of Ethiopia need them most

Ethiopia has issued a six-month state of emergency in the country following months of citizen protests. The state of emergency comes in an environment of increasing repression. Government forces have killed more than 500 people since November 2015 and authorities have already shut down access to social media in the Oromia region four times this year: in January, July, August, September, and October. Now the situation is escalating, with the government cutting mobile internet in the capital Addis Ababa for more than a week (the previous shutdowns affected only the Oromia region).

Ethiopia began a series of shutdowns in January 2016 after activists shared a video online showing police brutality. The deaths during protests ­­– and the government’s decision to disrupt the internet — ­­ underscore how shutting down the internet often precedes or is accompanied by atrocities. This new state of emergency could not have come at a worse time, because it will set a lower threshold for arresting and detaining citizens, just when more human rights protections are needed.

This is a dark time for human rights in Ethiopia. Shutting down communications networks, even during times of conflict, violates the human right to freedom of expression and access to information. Shutdowns also cause knock-on effects.

Internet shutdowns do not restore order. They hamper journalism, obscure the truth of what is happening on the ground, and stop people from getting the information they need to keep safe.  Further, shutdowns harm the local economy; by June 2016, Ethiopia had already lost $8.5 million due to internet disruptions, according to a recent report by the Brookings Institution.

In the U.N. statement last week, special rapporteurs Maina Kiai and Dr. Agnes Callamard said, “We are outraged at the alarming allegations of mass killings, thousands of injuries, tens of thousands of arrests and hundreds of enforced disappearances…We are also extremely concerned by numerous reports that those arrested had faced torture and ill-treatment in military detention centres.”

This statement highlight dangers exacerbated by the ongoing internet shutdowns, which are happening concurrently with the state of emergency. As we have pointed out, research shows that internet shutdowns and state violence go hand-in-hand. We are deeply concerned that the casualties due to state actions will increase over the next six months.

The shutdowns are not the only cause for worry when it comes to fundamental rights. There’s also a new computer crime law that legislators in Ethiopia have approved and have forwarded for presidential signature, the Computer Crime Proclamation of 2016 (draft text). It threatens people’s free speech and privacy just when they need it most.

Our analysis of this new law shows it would hobble digital rights. The proclamation aims “to prevent, control, investigate and prosecute computer crimes and facilitate the collection of electronic evidences.” However, the legislation would infringe human rights and chill cybersecurity research not only in Ethiopia but throughout the African continent.

This proclamation hasn’t been signed into law yet, so there’s still time to strip out harmful provisions. This should take place as part of the electoral reforms that were announced last week by Ethiopia’s prime minister, Hailemariam Desalegn, after pressure from German Chancellor Angela Merkel.

How to promote human rights in Ethiopia now

It will take effort from many corners to restore Ethiopia from its human rights crisis, stop rights violations from happening, and protect privacy and free expression in the long term.

For the government of Ethiopia and the federal Attorney General

For donors and governments trading with Ethiopia

For companies selling products or services in Ethiopia

Right now, our thoughts are with the people of Ethiopia. We call on humanitarian and digital rights organizations globally to draw attention to what is happening and join us in our efforts to #KeepItOn so Ethiopians can exercise their rights and freedoms, and above all, stay safe from harm.

This article was originally published on Ephraim’s professional page on Access Now.

← Internet shutdown in Zimbabwe: what happened?
What steps can Africans take and lead in Internet governance and social justice? → 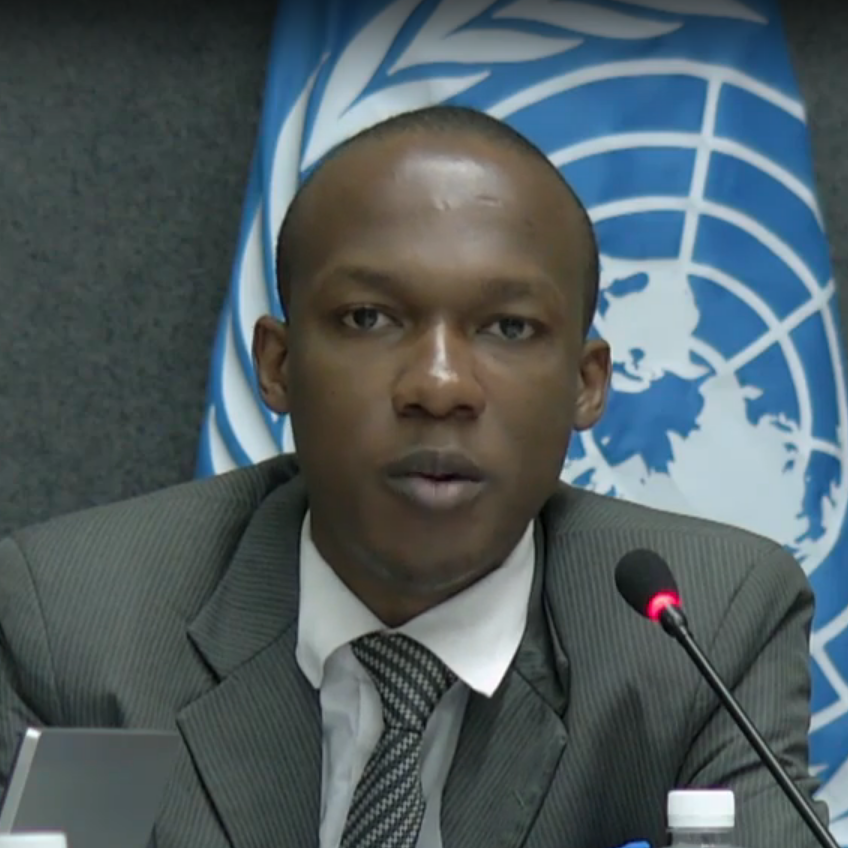